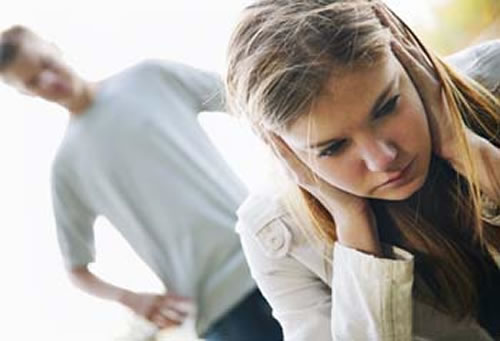 Consequences Of Having A Domestic Violence Charge On Your Record

Having a domestic violence charge in your record can have dire consequences both in your professional and personal life, including:

In light of all of the potential ramifications and consequences of having a Domestic Violence charge on your record, doesn’t it make sense to hire an experienced domestic violence defense attorney to do everything possible to defend the allegations from the beginning? Any experienced attorney will tell you that it is, almost always, more difficult to get a charge against you dismissed after it is filed by the State, than it is to get it declined for prosecution before it is filed. People who don’t want to leave these things to chance or luck, should choose to hire an experienced domestic violence criminal defense attorney like Jack Kaleita as quickly as possible, before charges are actually filed, to give themselves the best chance of being dealt with fairly and equitably by “the system.”
CONTACT US TODAY
Free Consultation
RELATED CONTENT