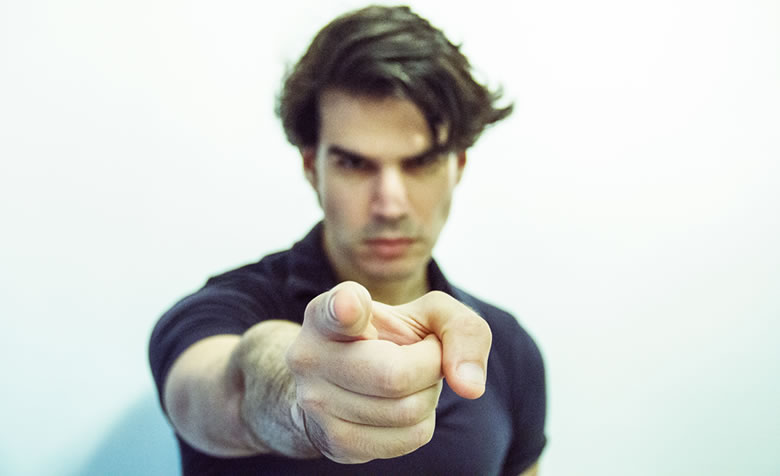 If you have been charged with assault in Orlando or anywhere in Central Florida, you need an experienced Assault Defense Lawyer, you need former Florida Felony Prosecutor Jack Kaleita.

Assault is listed in Florida Statute 784.011 and makes it a crime to intentionally and unlawfully threaten another with violence coupled with the apparent ability to carry out the violence to the extent that the victim was afraid. The State can look at your words ("I'm going to hit you!") or your actions alone (a clenched fist) to prove that you committed an assault. A simple assault in the State of Florida is a second degree misdemeanor and is punishable by up to 60 days in the county jail.

If you are accused of using a deadly weapon during the assault, then you can be charged with Aggravated Assault under Florida Statute 784.021. Aggravated assault is a third degree felony in the State of Florida. If convicted, you could be facing five years in prison! A deadly weapon is any implement that, in its use, could cause serious bodily injury or death. This definition obviously includes a gun or a knife, but could also include :

If you are alleged to have committed an aggravated assault, but with a “firearm”, the State will likely seek a mandatory minimum prison sentence of 3 years in state prison as punishment and that is if it is only alleged that you've threatened someone with the gun! If you are accused of shooting the gun, you could face a hefty prison sentence. Even without a gun, the crime of aggravated assault carries with it up to five years in prison.

Both assault and aggravated assault are serious crimes under Florida Law. If you are faced with either of these crimes, retaining the services of an experienced Longwood criminal defense attorney is vital! Jack Kaleita has the required experience to provide those services. Contact him immediately at (407) 831-7800 or at (866) 422-7934. You may also send a direct email at info@jackklaw.com or fill out our online form.