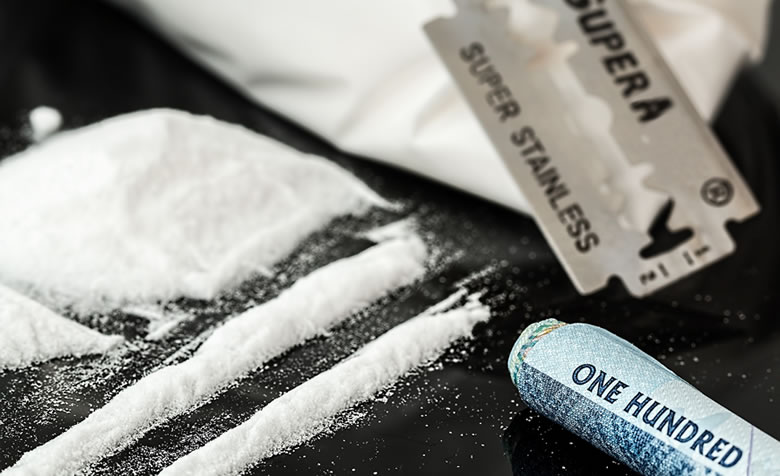 In the State of Florida and on the Federal level, the penalties for being found in "Possession" of illegal or unprescribed drugs can be severe and may result in harsh punishments with serious repercussions.

The potential penalties for drug possession include:

The penalties can also be enhanced if you are found to be in possession "with the intent to sell or distribute" the drugs. Many factors are taken into consideration when determining what penalty, if any, will apply to you in the event that you are sentenced on a drug charge. A few factors to be considered are whether you have a prior criminal record, the type of drug involved, and the quantity found in your possession.

Possession of drug paraphernalia and possession of not more than 20 grams of marijuana are both classified as first degree misdemeanors in Florida, punishable by up to one year in jail and a $1000 fine. If someone is found in possession of more than 20 grams of marijuana, or any amount of cocaine or other controlled substances such as heroin, ecstasy, or even unprescribed prescription medication, those crimes are considered at least third degree felonies, punishable by up to five years in prison and a $5000 fine. Whatever you have been charged with, it is vital that you hire a competent and experienced lawyer. You need Jack Kaleita in your corner.

To be guilty of drug possession, a person has to be in the actual or constructive possession of the substance.

If you have been charged with drug possession or with any other drug offense crime in Orlando, Longwood or anywhere in Central Florida, contact the experienced Orlando criminal defense attorney and former prosecutor Jack Kaleita today. Our early intervention is key in the outcome of your case. We handle cases in Orlando, Central Florida and throughout the State of Florida. Call us today at (407) 831-7800 or Toll Free at (866) 422-7934 for a free initial consultation. You may also fill out our online form located at the top of this page or send us and e-mail at info@jackklaw.com and we will contact you shortly. We value your privacy and will keep any information strictly confidential.