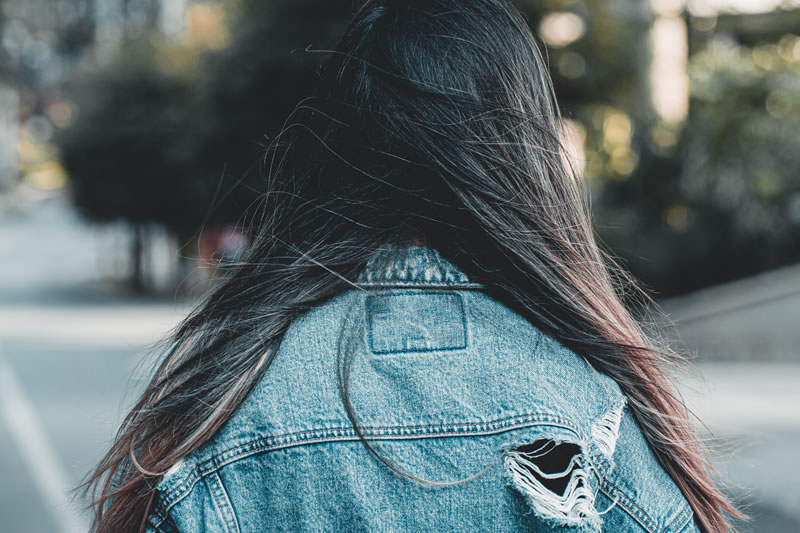 Traveling To Meet A Minor For Unlawful Sex

So What Does That Mean Exactly?

Simply stated, if a person “meets” someone online that is a minor, or who turns out to be a police officer posing as a minor and, after meeting them, “travels” to meet up with them with a goal of engaging in sexual conduct that would otherwise be illegal, then they have violated this or other related statutes and run the very real risk of being sent to prison, and also of being designated a sex offender for the rest of their lives, if convicted.

How Did This Happen To Me?

Many law enforcement agencies, to combat various forms of Sex Trafficking, have begun running “sting operations” that focus on persons, usually men, who may prey on young people online. In their zeal to apprehend people who are purposefully targeting minors, sometimes mistakes can be made, comments can be misinterpreted, and even actions innocent in their intent can be misconstrued. The result is that an individual without any intention to commit a crime can quickly find themselves the subject of an investigation or an arrest and suddenly be in serious trouble.

Other times, what may have begun only as an interesting search online can evolve into a situation where people end up going further with an idea than they had originally planned. This can often occur after finding someone online who seems to be likeminded in their thoughts or intentions. These types of conversations can lead to one overlooking, discounting, or not paying enough attention to the other person’s reveal of the fact that they are still a minor. When this occurs, some unfortunate individuals then find themselves more involved and further down the road than they should have been, and end up being surprised by the police, instead of being greeted by the person they expected to see.

If either of the above scenarios, or anything similar, happens to you, you quickly need to find an experienced sex crimes defense attorney who is experienced in cases where traveling to meet a minor is charged.

If you have been charged with a sex offense such as Traveling to meet a Minor in Longwood, Orlando, Sanford, Kissimmee, Casselberry, Oviedo, the counties of Orange or Seminole , or anywhere in Central Florida, it is critical that you contact us as soon as possible. You may call us at (866) 422-7934 or (407) 831-7800 or send us an email at info@jackklaw.com. Our law firm is committed to protecting your rights. We are conveniently located just off Interstate 4, in Longwood, minutes away from downtown Orlando, and easily accessible from every direction. We value your privacy and will keep all information confidential.